Can we tackle Climate Change with Hydrogen? 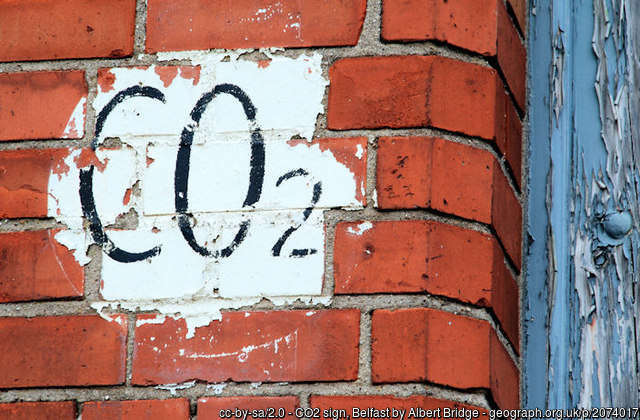 Over 30%[1] of the UK’s total carbon emissions are from heating systems in buildings and industry. With the Climate Change Act 2008, the UK committed to an 80% reduction in greenhouse gas emissions as against the 1990 baseline. This year however the UK extended its commitment, pledging to achieve net zero carbon emissions by 2050. Decarbonising the heat sector would represent over 30% of this goal, demonstrating how necessary such a transition is to achieving targets.

Using renewable energy sources to heat our homes and businesses is one alternative to current arrangements, but this raises the question of whether we produce enough energy to keep the whole of the UK warm during the winter.

Another option is to decarbonise natural gas, which in simple words means to remove carbon from it. Natural gas is mostly made up of methane, and methane (CH4) is composed fundamentally of carbon and hydrogen, where for every carbon atom there are four hydrogen atoms. The removal of carbon from natural gas could therefore mean that UK households would use hydrogen for heating and cooking.

The most common method used by the gas industry to decarbonise natural gas is steam methane reforming (SMR) [2], which involves separating hydrogen from carbon at high temperature and pressure. Once the separation is complete, the carbon captured from the separation may be transported via pipeline and stored, for example under the North Sea. But there are various questions about how this would work for which we don’t know the answers, such as:

In any case, the plans for conversion have already started and polyethylene pipes, which are suitable for transportation of hydrogen, are being installed across the country, replacing the old metal pipes.

Household appliances that make use of natural gas, such as boilers and cookers, are not compatible with pure hydrogen and would require replacements if the gas network is to be used for transporting hydrogen. However, it is likely that the industry would make this transition gradually.

There is a trial underway at the Keele University campus in Staffordshire to blend a limited amount of hydrogen (up to 20%) with natural gas[3]. If successful, this approach could potentially be replicated, increasing the concentration of hydrogen in the blend to a level that is compatible with current appliances. This could take place pending a large-scale shift to hydrogen-compatibility.

What responsibility will the government and regulatory bodies have in relation to such a large transformation of the energy system?

If the decision is taken to make use of the gas distribution network for hydrogen, we will find out.

In our conversations with domestic and business energy consumers over the last year, we have seen a lot of interest in decarbonising energy, and the potential role of the gas distribution network in transporting hydrogen. If there is to be a large-scale shift towards hydrogen, further public engagement will be crucial in order to understand the range of challenges and potential solutions.

Clean air and clean air zones are a big priority for all of us. See what we can offer during the implementation of these.