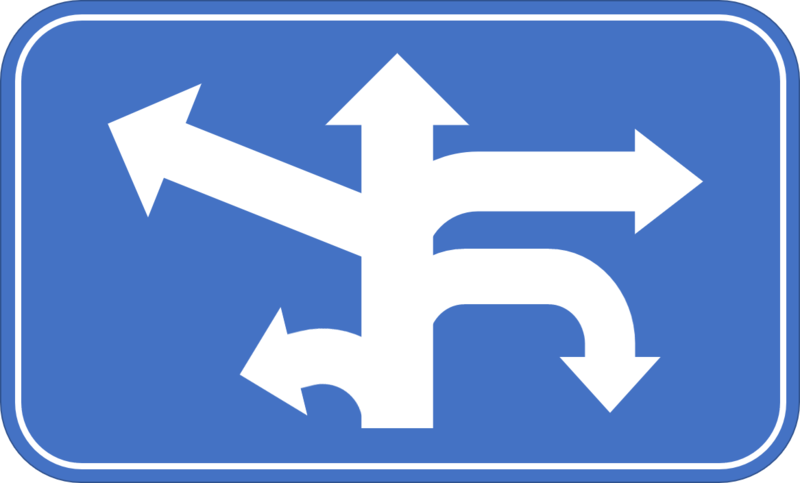 In South-West London, Traverse involved local citizens in the complex and controversial decision of re-locating acute hospital services. We used a qualitative approach called participatory multi-criteria analysis, which we believe can help citizens become more involved in democratic decision-making in a variety of contexts.

A large majority believe it is important that the government explains its decisions to voters, which is only part-way up Arnstein’s ladder of citizen participation. Local authorities are now starting to move further up this ladder through involving citizens in decision-making through citizens assemblies. Moving further still up the ladder are approaches where citizens make decisions.

Traverse designed an approach to citizen-decision making for the NHS in South-West London that we are calling participatory multi-criteria decision making.  Traverse were commissioned by the Improving Healthcare Together Programme (IHT) to design and facilitate public engagement workshops to appraise the three options within the IHT programme. These three options related to the future of acute services, which is a highly complex, emotive and political decision.

What is a participatory multi-criteria approach and why did we use it?

Multi-criteria analysis is used in decision making for large infrastructure projects to enable decision making when multiple, and at times competing criteria (such as cost, timescale etc) can be analysed to determine the optimal option.  In a typical multi-criteria analysis engineers or policy makers will determine the criteria. In the participatory approach that we used – local residents, stakeholders and health professionals decided the criteria, assigned importance to each criterion, and then scored each of the three options against these criterion.

We used this approach because choosing between the three options in South -West London involved evaluating multiple and competing criteria. All three options met minimum care standards but differed on a range of criteria such as travel time and parking spaces.

Our multi-criteria decision-making process involved three different workshops with different groups of citizens, stakeholders and health professionals. Each of the three workshops had its own decision, with the subsequent workshop accepting the decision of the previous one. This approach was agreed with the Consultation Institute, who advised on key aspects such as weighting the criteria. The aims of each workshop were:

1)    At the first workshop the criteria to test the potential solutions were decided. It was explained to participants that this needed to be differentiating criteria - something that will enable the following groups of citizens to choose between the options. For example, “mental health provision” was important to citizens but not a differentiating criterion as it was something all options would provide, and so wouldn’t help the next group make a decision. Instead criteria like average travel time, and time to build varied across the three options and so could be used to differentiate.

2)    At the second workshop a new group of participants were given these criteria and asked to assign a weight (score of importance) to each one of these criteria. Participants were presented with evidence and experts were available to field clarifying questions. They conducted an initial round of weighting, which was presented back to the room, and then were given the opportunity to revise their weighting. The Consultation Institute emphasised the importance of weighting criteria across a total score of 100 to enable more variation in the weight given to each criterion. This is called a ‘weighted scoring method’, that was developed in Northern Ireland to allow for the complex community politics during the peace process.

3)    At the third and final workshop a new group of participants were asked to score each of the options against the criteria without seeing the weighting. These participants were presented with information about the three options in detail and given the opportunity to ask clarifying questions. Following best practice from the Consultation Institute it was important that these citizens were unaware of the weight of each criterion so that they assigned a “true” score based on the options and their view as local citizens. Being aware of the weight could influence their appraisal of the information.

This process then produced a final recommendation to the IHT programme to inform the options that were put forward to public consultation.

For this decision-making process to work each group of citizens needed to accept the decision made by the previous group. This is one of the principal arguments for sortition – that citizens accept decisions made by a randomly selected fellow citizens (like in a jury) more than decisions made by elected or appointed officials.

Our experience in South-West London was that on the day, citizens did accept the previous group’s decision. Much like those advocating for juries, citizens who participated understood the difficulty and importance of the decisions they were asked to make.

Using this approach in other settings

A participatory multi-criteria analysis approach to decision-making could, be used for several different decisions. The following factors need to be considered:

This approach can be used in the third sector to involve service-users in strategy development – when it’s necessary to choose between competing priorities that have a variety of impacts. It can be used by regulated industry to engage customers in their business-planning processes – for example deciding between different water resource management options. It can also be used by local authorities to work with citizens to weigh different options for climate change action plans.

We recommend for orienting all participants with the full process from the start, to ensure buy-in and transparency. If you try it – let us know – we’d be keen to hear what you found!

For more information on this, and other methods of consensus building participatory decision-making, contact Duncan Grimes or Lucy Farrow.

While the defence of the EU during the referendum campaign was all about statistics, economic assessments and expert opinions, the critique was crude: “a Europe of the bosses”. “a vanity project”, “just all restrictions and rules” – and...