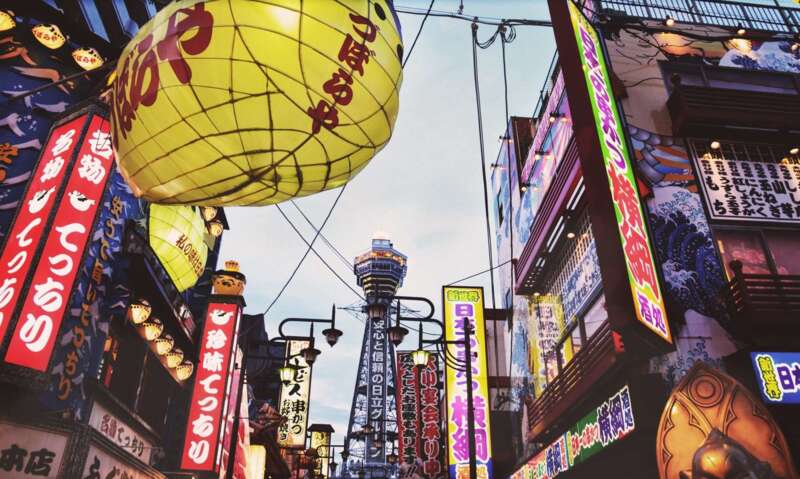 I have just returned from a fourth annual visit to Tokyo. This time, there is actually a real Social Impact Bond (SIB) to investigate, rather than proto-SIB models. Since 2014, interest in SIBs and impact investing more generally have been increasing quite rapidly in Japan. Several local governments and central government departments have experimented with SIBs in collaboration with private sector and social sector partners since April 2015.

However, these have not been fully-fledged SIBs but are more appropriately understood as proto-SIB experiments where certain components of a SIB model, rather than the model in its entirety, are tested. For example, I’ve written elsewhere with Japanese colleagues that, of the eight known projects, seven have at least one key ingredient missing to entitle them to be called proper SIBs. Most notably, the social investment vehicle has been absent from all but the Kobe City SIB. Instead, the financing has taken the form of charitable donations. In a few others, additionally, outcome measurement is absent or deeply flawed.

Why is this so?

Let’s start at the very beginning

While it is well-known that the first SIB in the world originated in the United Kingdom (UK) in 2010, it is perhaps less well-understood that the foundations upon which SIBs developed have already been consolidating over a period of time.

For example, the evidence-based policy and practice movement has been with us for several decades, and the UK has also long been recognised as a world leader in public policy innovations. More recently, a period of deep and sustained cuts to public spending has focused attention on the financing of public services at a time when social needs continue to change and exert competing demands on scarce resources.

Against this context, a number of enablers have been put in place to specifically draw on these existing drivers to establish and grow SIBs.

From conception to replication

As SIBs progressed from being an abstract idea into a real observable entity, our interest has moved beyond establishing proof of concept towards replication and upscaling. We have started to talk about models of SIBs, and have expressed a desire to better understand what models are better suited for which policy or service area.

This is, however, overly simplistic. The replication of SIBs requires translation, mediated by a good understanding of context. This is true as SIBs moved beyond criminal justice within the UK (i.e. the Peterborough SIB) and into other policy and service domains such as children’s services, public health and others; and even more so as they travelled beyond the UK to take root in other countries, such as Japan. It is precisely these varying contexts that influence the different forms and emphases underpinning SIBs as they proliferate globally.

The emergence of the first proper SIB in Japan was preceded by slow conception and a difficult birth. This is not surprising if we consider the context within which players in Japan have been trying to design and implement SIBs.

For example, in comparison to the UK there is a lack of participative governance in terms of the structure of central and local government relationships in Japan. In many policy areas, there is little incentive for local government in Japan to pay for outcomes as the bulk of expenditure (and resultant benefits, particularly financial ones) accrue to central government. At the same time, despite the huge national debt the government has no problems accessing cheap capital. Their rationale for SIBs is therefore very different compared with that in the UK.

Unlike the UK, the public management culture is far weaker in Japan and social sector organisations tend to be very small and hyper-local with little or no familiarity with outcomes thinking or measurement. Measurement and monitoring becomes even more difficult in the context where there is little to no data sharing by the Government, and a lack of transparency in the reporting of public service financing and performance.

The culture of philanthropy and the relationship between the government and the social sector in Japan are both underpinned by a high degree of patronage and paternalism, which present real risks of further entrenching institutionalised sets of behaviours. SIBs may therefore reinforce the status quo.

While there have been important steps taken to advance the growth of social investment and public service transformation in Japan, it is premature to view the advent of SIBs as a new dawn for public services. There are real risks that SIBs simply replicate pre-existing sets of relationships and cultures across the public, private and social sectors; and the potential for unleashing the creative energies of new ways of working may not be realised.

Maintaining a critical comparative perspective is important as it helps prevent us from lapsing into over-simplistic platitudes about SIBs, and to remind us to unpick the necessary conditions for SIBs to be introduced and to flourish in different contexts.

Social Impact Bonds and their implications for service providers

During my recent visit to Japan, I heard about the early steps taken in the Yokohama City Social Impact Bond (SIB) pilot. I was struck by how radical the idea of outcomes-based commissioning and delivery is in Japan.