Electrification of heat: how will it impact us? 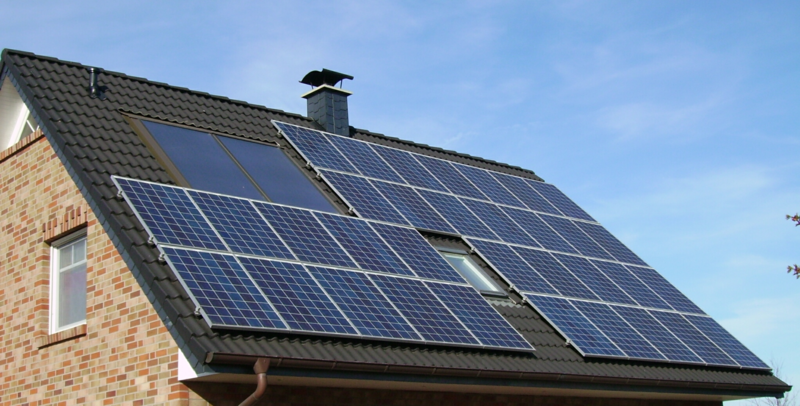 The electrification of heat is one of the biggest issues in the energy sector over the coming years and decades as the drive towards decarbonisation gathers pace. The Government has announced plans to ban fossil fuel heating systems – though not cookers – in new homes by 2025. It is worth considering what the possible impacts of the plans might be and the importance of a sound programme of stakeholder engagement.

To do this, we might look at what has been happening in the Netherlands where, as part of the Net Zero 2050 drive, a large scale transition plan is being implemented culminating in a ban on gas connections in new built homes and retrospective conversion of existing housing stock. The first stage of retrospective conversion (1.5m-2m homes) is to be completed by 2030 which means nearly 3,000-4,000 homes need to be completed every week. After 2030, it will be a lot more than that.

In 2018, a new law was brought in that means that gas distribution networks in the Netherlands were no longer obliged to connect new built homes to the gas grid. In effect, this meant a ban on gas connections since the network tends to only act on its legal obligations. The introduction was brought forward from January 2019 to July 2018 and, even though it would have caused disruption anyway, this 9 month shift exacerbated the situation very quickly.

Some of the problems were exacerbated by bringing new regulation forward, but they are still valid concerns for a wider roll out. Banning gas from all buildings also has a major cost implication and it is not clear who will foot the bill (though this will likely be the homeowner). Dutch environmental organisation Milieudefensie estimates the average cost of converting an existing home in the Netherlands is 18,000 euros. This would be the cost to replace the heating system and add supporting changes such as special ventilation systems and insulation. And there are other, associated costs when, for instance, you replace a gas cooker with an induction cooker and new pots and pans need to be purchased. So, whilst I am personally supportive of measures towards Net Zero 2050, there are a lot of potential impacts that need to be considered.

However: this is not just about building designs and plans and creating room in the design for heat pumps. It is not even just about the cost and who pays (although, clearly, this is the elephant in the room). This is about engaging everyone who will be affected by this and building understanding, acceptance and support for the process. Without buy-in from those it affects, the process will be slowed down, and Net Zero Carbon will not be achieved in 2050 if at all.

A huge programme of change like this simply cannot and should not be top down undertaking. Including all the stakeholders throughout is important to create understanding and buy-in from across the spectrum. Creating room for real conversation and engagement is crucial to achieve the shift in consumer attitude and behaviour needed to successfully move towards Net Zero. This applies not only to lawmakers but also those that are tasked with implementing them (in every way, from builders to energy networks to housing corporations to homeowners). From a national level to local community level, stakeholders should be engaged to ensure they understand what will happen and why.  It doesn’t make it any cheaper to implement but it will almost certainly make it easier and smoother.

The subject matter is complex, but we know from our work at Traverse that there is no such thing as ‘too complex to engage stakeholders’. And the right approach may even lead to us all addressing that elephant in the room openly and honestly.

Can we tackle Climate Change with Hydrogen?

The UK committed to an 80% reduction in greenhouse gas emissions as against the 1990 baseline. This year however the UK extended its commitment, pledging to achieve net zero carbon emissions by 2050. But, how are they going to do it?

NLWA proposed building an Energy Recovery Facility to replace the existing plant at Edmonton EcoPark by 2025. As part of the DCO pre-application stage for the project they conducted a public consultation - we worked with NLWA to provide robust and...