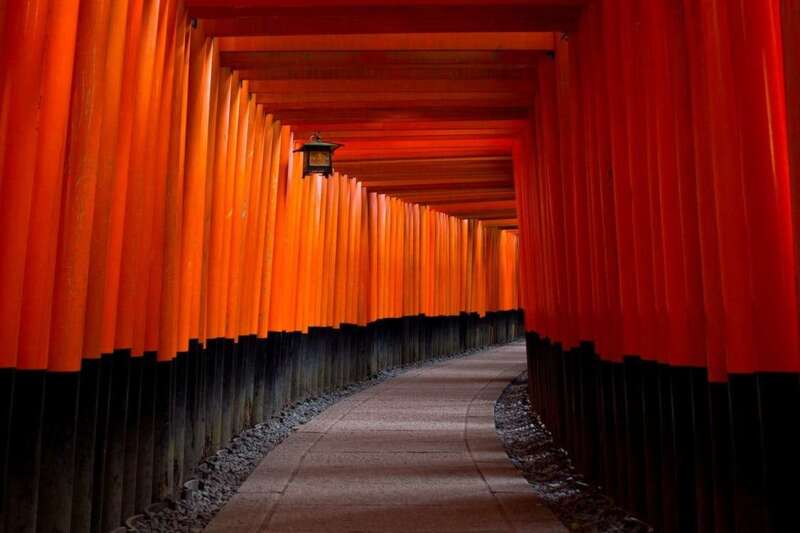 In this third blog of my 2017 series inspired by my advisory visit to Japan, I reflect on the importance of international learning and sharing for improving Social Impact Bonds (SIBs). While honoured to have been an expert advisor to colleagues in Japan over the past three years, helping the country take its first steps to develop SIBs; I have also benefitted hugely from the opportunity to learn from them and others.

Here I reflect on the impact of international learning and sharing on two specific areas, based on my Japanese experience.

In a previous blog, I argued that governments have key roles to play in supporting the growth of SIBs (and social investment more widely). As I shared the UK lessons during the Social Impact Forum at Yokohama City, I also heard from Australian colleagues who put forward a similar view. What was notable was the fact the New South Wales Government in Australia has actually issued a social investment policy committing to two SIB transactions per year. While the UK Government has been hugely supportive of SIBs, the support has been enacted in different ways. We do not have a specific policy committing us to a specific number of SIBs per year. As Australian colleagues noted, this policy really focusses minds and has mobilised everyone to work together. The machinery of government has been aligned to support this, for example by building in evaluation; by developing policy reviews and analyses; by assessing the effectiveness of known interventions in priority policy areas, etc.

Japanese colleagues, reflecting on their (still very recent) experience, observed that while the Japanese government has made certain overtures indicating interest in SIBs, they have been far less proactive and engaged in stimulating growth, compared with Australia and the UK. It has been very challenging to engage with central government, leaving local governments and their non-profit organisation partners to try lobbying for change while attempting to make things happen on a very small scale.

This comparative approach enabled us to work closely with Japanese colleagues to share specific recommendations for engaging with central government, while also drawing in lessons from related developments and how these have successfully captured the imagine of governments, such as Climate Bonds.

The purpose of SIBs

Another area where the comparative approach surfaced important issues for scrutiny is the motivation behind SIBs. While much of the discourse in the UK, US and Australia is underpinned by a strong ‘savings’ narrative, Japan seems to be more minded to develop SIBs that are focussed squarely on improving wellbeing even when this may not lead to any discernible savings for the public purse.

In challenging the dominant discourse around SIBs, Japanese colleagues tapped into a creative seam of thinking around constructing SIBs on a very different foundation. We were able to share specific models of how this may be done, proceeding to advise Japanese colleagues about the implications for outcome metric selection and outcome modelling. At the same time, this re-focussing enabled us to build a stronger narrative and practice around more meaningful user-defined outcomes in the UK, counter-balancing the more dominant system-defined outcomes approach. I have certainly woven this into my work with Northern, Eastern and Western Devon Clinical Commissioning Group on their SIB to tackle alcohol dependency.

One of the downsides of working in the SIB field is that although we all assert that “things change very quickly”, we have yet to demonstrate willingness to share experiences, learning and data. Indeed, I have often encountered strong opposition towards sharing, under the guise of “commercial and/or political sensitivity”.

At the same time, we all call for transaction costs to be reduced as the current high costs make it difficult for SIBs to be sustainable. Surely one of the ways to bring down transaction costs is for better sharing of information and experiences so that others do not have to reinvent the wheel every time a new SIB is being developed. This glaring contradiction does not escape me and many others. It is time that we have the courage and humility to learn and share more widely.

I have encouraged Japanese colleagues not to simply think that SIBs are and always will be what they currently look like. Instead, they should approach it creatively, making it work better for all.

Dr Chih Hoong Sin is in Tokyo for a third year running, this time to find out about the experiences of the Yokohama City Social Impact Bond (SIB) pilot. It has been a real privilege working with a diverse group of stakeholders from the outset as they...