This much we know: 20 years of improving public services 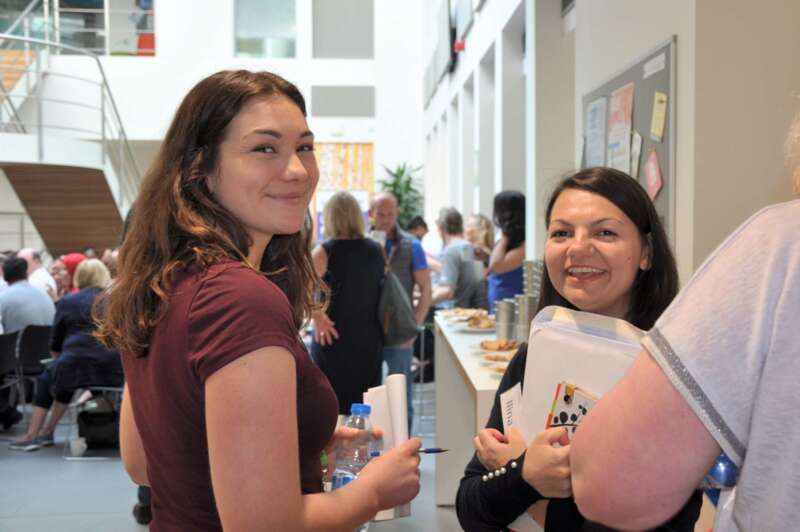 Once upon a time in the 1990’s a group of people had the radical idea of improving society by helping the managers of our public services to work more effectively, more efficiently and with greater care for those they served. Those people became the Office for Public Management.

Fast forward 20 years and the world has changed dramatically. Public services aren’t always delivered by the public sector, the relationship between citizens and government has polarized, and our understanding of what is good enough has evolved. We’ve changed too, becoming Traverse. But our mission is the same: improving public services.

When we step back from the day to day it’s clear that there are some trends that are common across the board, from our work in the NHS, to the utility companies we support, to the third sector organizations that are delivering traditionally public sector services. Over the next month we’ll be featuring some of the lessons we’ve learnt from the Front.

Doing with, not doing to

Whether it’s ‘nothing about us, without us’ in the world of patient involvement, new legal requirements for energy companies to consult the public on nationally important infrastructure, or the utility regulators asking companies to turn their ‘passive customers’ into ‘active participants’, the message is the same. Matron no longer knows best and if you aren’t co-creating with your service users your regulators, funders and third sector partners alike will take a dim view.

What we know from hard-won experience is that with the best will in the world you can’t engage every citizen in every public service they pay for or receive. Even we, the engagement boffins, don’t respond to every consultation that lands on our doorsteps. To manage this potential overload we help our clients think about different levels of engagement for different audiences, and how to balance contributions that can range from likes on a webpage to co-produced policy statements.

We’ve had evidence-based policy making, and occasionally policy-based evidence making (not sure of the difference? Try this nuanced analysis from political scientist Paul Cairney). But increasingly the lessons of agile are spreading and we’re seeing many more services taking a pragmatic approach to evidence that involves evaluating and improving as change is implemented. Improvement bodies like NHSI, HEE and the health and social care trade bodies recognize that change doesn’t happen all at once and want formative evaluations that don’t wait until the end of a programme to pass judgment. There’s even talk about the benefits of failure in the columns of the Times  – although the jury’s still out on whether risk averse public bodies will truly embrace the fail fast, fail often mantra beyond the limits of the Policy Lab and its like.

The major challenge we see with this iterative, agile approach is that change takes time, and too often the lessons from a promising pilot are lost when the funding landscape changes. The implications of this are not just in the lost opportunity, but the disappointment for staff who commit to improvements only to find the rug pulled from under them.

The relationship between health and social care has been the focus of huge amounts of consultancy for years now. We tend to take a big picture perspective and think of them as part of a single, complex system, it may look like chaos to begin with but figure out the right levers and you can move mountains.

While we might not have figured out health and social care yet, we’re starting to see the integration agenda spread out to other public services. Public health, which used to be the exclusive domain of local authority statisticians is being reimagined as population health – a combined effort of public, third and even private sector to stop reacting to illness and start thinking about what a healthy society needs. Look to the utilities sector and you can see the same narrative playing out – regulators are pushing utilities to think about resilient systems, resource efficient communities and long term issues that just can’t be answered by one company alone.​​​