Head of Business Development and Marketing 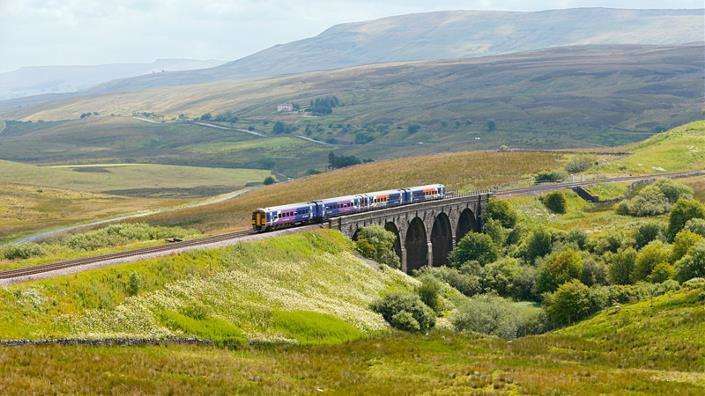 There are many examples of infrastructure projects failing to deliver on stakeholder expectations due to insufficient and improper consultation up front.  Northern Powerhouse Rail (to use Wikipedia’s current preferred term) presents an opportunity to embed consultation from the start and prevent some of the problems encountered by other projects.

The issue of improved transport links in the north is high on the agenda.  The idea is favoured by the Prime Minister, supported by various northern bodies, and potentially represents the next significant strategic infrastructure project in the wake of HS2. The future of HS2 of course is not currently 100% clear, hence the interest in examining what other opportunities are around in the infrastructure arena.

Northern Powerhouse Rail is a portfolio term for a number of possible routes connecting the North, mostly East-West, with different options including some of: Liverpool, Manchester, Leeds, Bradford, Doncaster, Huddersfield, Sheffield, Newcastle and Hull, as well as other significant economic centres.  Given the large number of options there is a danger that the wrong option will be selected without proper stakeholder input (“wrong” as in an option that fails to answer needs).   It would seem wise to give local and national stakeholders the opportunity to input, to ensure that final outcomes take account of what people want.  It may be that stakeholders don’t want high speed rail at all – should this be the case it would be worth identifying this and understanding underlying reasons so that Transport for the North and other local transport bodies may identify other infrastructure options.  Or maybe increased capacity is required – but that specifically high-speed is not seen as significant – maybe what stakeholders are actually bothered about is improved capacity.

Lack of proper stakeholder input has contributed to major cost and programme overruns in the past.  Network Rail’s West Coast Route Modernisation Programme (for instance) was initially designed as a £2.5bn programme to upgrade the line between London and Manchester to 140mph.  It mushroomed to a £14bn programme to maintain (at 125mph) the line between London, Manchester, Liverpool, Glasgow and Edinburgh (and a couple of other places).  This was partly because of lack of asset knowledge (a relic of  rail privatisation).  And partly due to scope creep: it became understood that WCRM was one of the few projects with budget,  so neighbouring schemes were added to it.  Scope creep should be mitigated if it is clear from the start which options are preferred – scope can reflect options for which people have expressed a preference.  And if promoters are clear on preferred options early then asset and condition surveys can take place early.

High Speed 2 (HS2) is a planned high-speed railway in the United Kingdom linking London, Birmingham, the East Midlands, Leeds and Manchester. It will be one of the most significant capital projects in Europe with a projected cost of £56bn and a...

Arcadis CH2M JV commissioned us to work with Highways England Major Projects team to manage the stakeholder engagement elements from the Options Phase period up to the Preferred Route Announcement on the A2 Bean and Ebbsfleet Junctions. It is assumed...