Preventing another Prevent: Why lessons should be learnt if the government wants to reduce violent crime 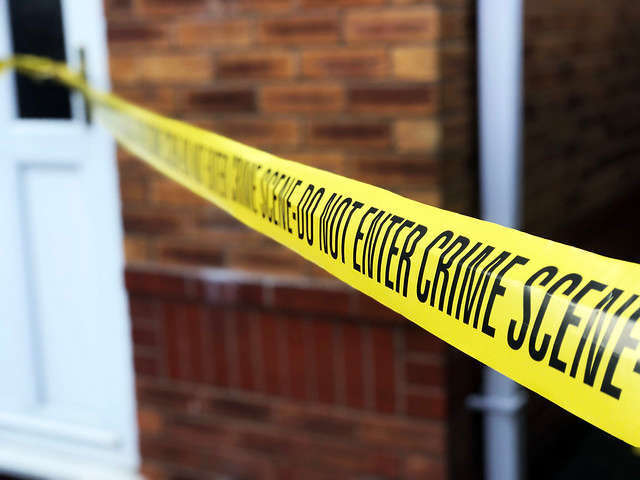 The government recently announced it would be consulting on proposals to support a multi-agency approach to tackle violent crime. The preferred option is for specific organisations, including “local authorities, senior figures in criminal justice institutions, education, child care institutions, health and social care bodies” as well as the police, to have a new duty regarding the prevention of serious violence. Intervention during the ‘pre-crime’ stage is not new, and can provide a valuable public service by preventing crime, as well as being less costly than dealing with the consequences of crime.

However, a scheme such as this involves numerous parties working seamlessly together, with a unified vision and plan – never an easy ask. It needs to work across multiple sectors with different organisational structures and experiences, such as health and education. If any of the prospective partners do not ‘buy in’ to the essential elements of the scheme, feel that it does not fit with their wider mission or are concerned that it may erode trust between service users and organisations, then the plan is likely to be ineffective.

Using other bodies to support the prevention of crime at an early stage has been a key element of government strategy previously, and it is not surprising that the proposals have been compared to the Prevent strategy. Somewhat controversial, Prevent has been criticised by several stakeholders, the British Medical Association accusing it of leading to “racial profiling”, the National Union of Teachers rejecting the strategy over concerns it causes “suspicion in the classroom and confusion in the staffroom” and facing accusations that it simply doesn’t work. The main challenges faced by the Prevent scheme have been in winning the trust of the community that it needed to gain support from, in particular Muslim communities, but also with its prospective partners i.e. the same types of orgs/agencies that will need to be involved in this new prevention of serious crime strategy. It has proved hard for the Prevent agenda to shake off this negative image.

Traverse (in our previous guise of OPM) was involved in a number of evaluations of Prevent for both central and local government, and identified a lack of rigorous impact measures to assess the effectiveness of the strategy and schemes to implement it.

It is important that lessons from Prevent are taken into account if the serious violence strategy is to succeed, as once a first impression is formed it can be hard shift this image in the minds of stakeholders and the public. In depth and well thought out evaluation of the new strategy will be essential from the outset, not only to measure its impact but to play a vital formative role - by identifying as early as possible what the various professionals and agencies with a role in implementation need in order to be able to make it work and avoid some of the pitfalls they have encountered before.

This volume was published in 2013, edited by CHS Director, Chih Hoong Sin, under our previous name, OPM. Valuing Public Services offers practical ideas about how we measure and demonstrate the value of our public services, based on our real life...

Traverse worked with elected members so support thinking about the roles they can play in their communities to affect change on tangible issues. the local partnership project that we supported enabled Councillor Les to coordinate ended up winning at...