In pursuit of happiness – Can social investment play a role? 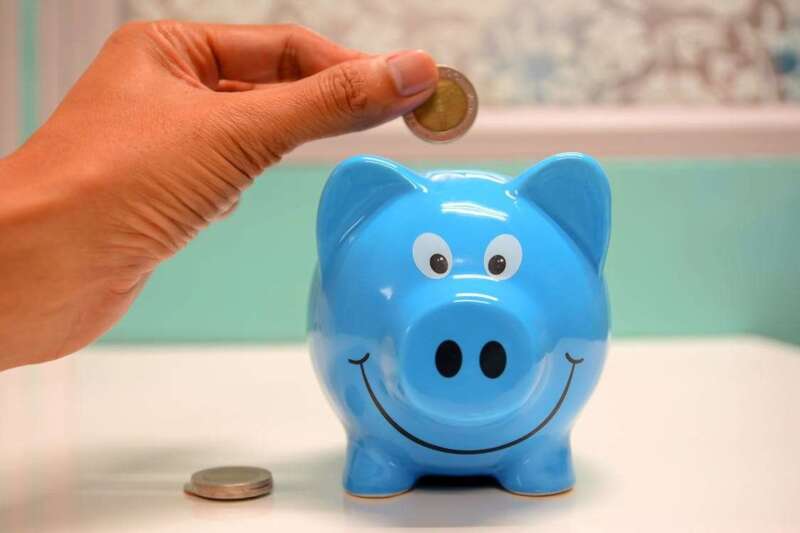 In 2008, Bhutan famously enshrined ‘Gross National Happiness’ as the goal of Government in their Constitution. A growing number of countries has since declared a commitment to ‘happiness’. Indeed, the UN General Assembly passed Resolution “Happiness: Towards a holistic approach to development” in 2011.

However, many have criticised the eagerness of Governments to jump on the ‘happiness’ bandwagon. In the UK, former Prime Minister David Cameron declared a commitment and focus “not just on GDP but on GWB – general wellbeing", while simultaneously launching the most severe and prolonged period of public spending cuts in living memory.

Mass demonstrations and protests across the world have drawn attention to rising inequality and the frustration of the populace whose aspirations have been unmet. At the same time, wealth has grown massively, but has become increasingly concentrated in the hands of the few.

Money has, in some quarters, become a dirty word. The global financial crisis of 2007-08, with the subsequent bailout of banks certainly did not endear financiers to the public. There is a pushback against ‘cannibalistic capitalism’.

Before we throw the baby out with the bathwater, it is worth noting that financing, historically, has been one of the vehicles through which society (or its various institutions) attempt to generate a range of economic and social outcomes; enacted by the private and public sectors, and through philanthropy.

However, this often works in silo, pursuing different objectives. The public, private, and social sectors may all be spending money on similar and even identical issues, but each doing things their own way, using separate pots of money.

The spectrum of financing also, historically, conveys the message that financial return and social return are at different ends of the investment spectrum, and that you can only have one or the other, but not both.

This polarisation has been increasingly challenged in recent times. With responsible and ethical investing, a ‘negative filter’ is applied: looking to ‘do no harm’ – for example, not investing in the arms trade. While avoiding ‘bad things’, these do not set out explicitly and deliberately to generate positive social good.

To avoid the tension between ‘social’ and ‘financial’ returns, there are now forms of social investment structured so that it’s not one or the other. Instead, it is both at the same time. The concept of ‘blended returns’ underpins social investment.

Yet social investment is not the answer to everything. We need to develop a sophisticated understanding of what it can do, and where it can really add value.

It is also not singular, and it keeps evolving. We are seeing continuous experimentation in the ways that Governments, charitable trusts and foundations, donors, and corporates are developing this concept and its associated mechanisms.

While it is too early to say that social investment can genuinely contribute to societal happiness, it is clear that we must avoid the conventional response to financing innovations where the focus is on the ‘finance’ and the ‘instrument’, rather than on the purpose to which these are supposed to be in the service of. We must resist the temptation to think of social investment as models of financing, but should instead push the concept and practice towards the genuine drive for better social outcomes, and to transform the wider systems within which we inhabit to sustain social outcomes.

Chih Hoong has been invited to speak at the Social Enterprise Summit 2019 in Hong Kong (21st to 25th November 2019) about ‘Designing Good Finance’, as part of the overarching Summit theme of ‘Designing Happiness’.

On the fourth annual visit to Japan, there was actually a real Social Impact Bond (SIB) to investigate, rather than proto-SIB models. Several local governments and central government departments have experimented with SIBs in collaboration with...