Sampling for the 21st century: culture and going beyond ‘socio-economic grade’ 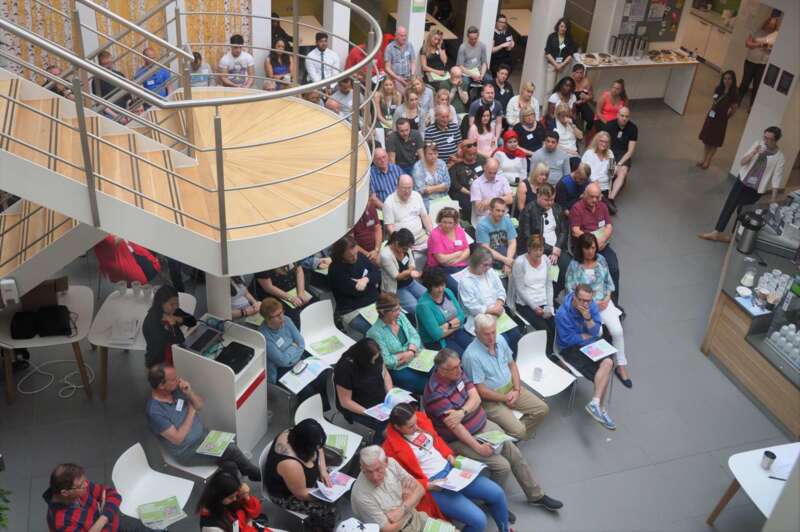 Like other organisations in our line of work, we regularly respond to opportunities that ask us for the following:

"A sample broadly representative by:

Age is fairly straightforward, however debates around gender, ethnicity and class fill books and journals in libraries across the world. Socio-economic grade, as we often use it, is similar to the small-talk question so many of us hate to answer:

Why do we hate it? Because it feels like we’re being put in a box and we don’t want our jobs to define us. For the sake of inclusivity, we need to make sure our samples are diverse, but if we hate this question, our participants probably do too. We need to make sure that we’re doing everything we can to avoid stigmatising people and ensure that these ‘boxes’ are as accurate as possible.

Where did the socio-economic grade come from?

In the first half of the 20th century, class was measured but often in a moralistic way which distinguished between the ‘cultured’ professional and the ‘uncultured’ manual worker. To try and fix this, a team of sociologists led by John Goldthorpe created a new schema which focused on employer-employee relationships, thus creating the National Statistics Socio-Economic Classification we all know and use today for our surveys, focus groups and workshops:

This is certainly an improvement from the elitism of the past. However, I (and countless sociologists), believe that in 2019 this needs a significant upgrade.

SEG took the culture out of class for all the right egalitarian reasons, though some would say they had gone too far, in particular the French theorist Pierre Bourdieu. His argument was that class is a complex mix of not only economic capital, but also social capital (contacts for getting ahead) and cultural capital (education, aesthetic tastes, etiquette, habits etc.). Think of David Beckham and Queen Elizabeth II - they’re around the same band economically, but would you put them in the same box?

Arts Council England recently commissioned us to ask the public about their ten year strategy for investing in the arts, museums and libraries. As usual, we needed a representative sample, but SEG alone just wouldn’t cut it. For a topic so cultural we needed to sample by cultural capital too.

A few years ago Bourdieu went mainstream when the BBC hosted the ‘Great British Class Survey created by sociologist Mike Savage and his team (if you adjust for inflation it still works - have a play!)

Inspired by this project, we included questions about cultural tastes and activities when we sampled for our Arts Council events. This ensured that we got as many people who enjoy opera as those who enjoy bingo (and many who enjoy both!). In our recently published report you can read how many workshop participants – through the course of their discussions – came to think of themselves as more creative or culturally engaged then they originally thought.

We talked to people with lives full of creativity, in their work and in their free time, but unconnected to any form of arts organisation or ‘cultural’ institution. Class is still cultural, whether the official measures recognise it or not, and we hope our report can help ACE invest in enabling every type of person to lead a creative life, regardless of background.

In the age of Brexit and Trump, social scientists and public engagement professionals ignore culture at their peril – not least because, as we found at our workshops, many people when asked about culture will quickly link it to feelings about identity. Class is complicated, and inherently political, and that’s why we need to talk about it a whole lot more.

You can read our report for Arts Council England here.

Across the country, local authorities are declaring climate emergencies. Whilst lots of councils have resident panels they use to consult about various issues, citizens assemblies remain unknown territory to most. And yet they present a huge...

Getting people to talk about a problem can be quite challenging. We decided to set them a task together based on the idea of community, working together, and being social to see if this helped people open up.