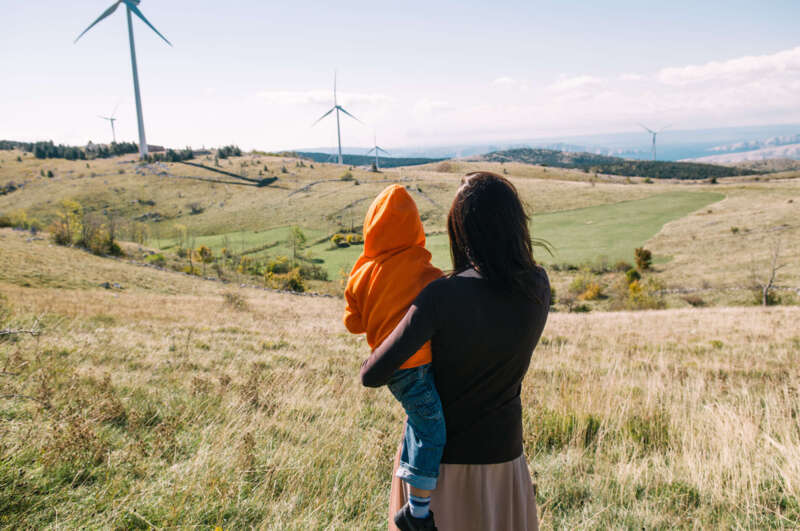 We supported EirGrid with a major national public dialogue on its plans to achieve Ireland’s ambitious target of at least 70% of its electricity coming from renewable sources by 2030.

EirGrid, who operate the flow of power on the national electricity grid and plan for its future, commissioned Traverse to deliver a series of engagement events to understand public views on the four different approaches to achieving the renewable target, and to analyse responses to a public consultation.

The engagement events included an industry forum, a Civil Society Forum and a deliberative dialogue, which took place in April and May 2021. The deliberative dialogue examined public attitudes through a series of three workshops with reconvened members of the public. EirGrid also engaged directly with key national and regional stakeholders throughout the consultation period between 8 March to 14 June 2021.

The dialogue found the public to be more positive about a generation-led approach in which government policy would influence where renewable energy is generated – favouring locations where the grid is already strong. A demand-led approach, in which government policy determines where large energy users locate in Ireland, was also favoured, with a significant number of people saying that a combination of generation-led and demand-led approaches would be the best solution.

“We’re delighted to support EirGrid in planning and implementing a national dialogue to inform its ‘Shaping Our Electricity Future’ roadmap, as the company continues to deliver on its commitment to decarbonisation.

We’re excited to have been part of an initiative that has truly given the public a voice in how Ireland will reach its ambitious renewable energy targets.

This project demonstrates just how vital rigorous engagement and consultation is in creating effective and informed discussions and stronger outcomes that consider the range of viewpoints.”

The findings of Traverse’s report have informed EirGrid’s roadmap to advise and guide the government, regulator, industry stakeholders and consumers on the optimal pathway to deliver their ultimate ambition for a renewables-based power system, while maintaining an affordable, secure, and reliable power system.

The roadmap will help identify the key initiatives required to reach the target of achieving 70% renewable energy by 2030.

“EirGrid are committed to delivering on our Public Engagement Strategy launched in 2021.  We know that when we work together with stakeholders from across society, that we can create a stronger and better electricity grid with the least possible impact on the community.

This approach demonstrates our commitment in working in partnership to create the appropriate spaces for our stakeholders to have their voice heard. Traverse have consistently supported our ambition to deliver innovative public engagement and consultation measures that result in better decision making.”

We’ve drawn upon insights from our work to share with you the top five things the public said mattered to them about climate change and net zero.

Public engagement – for an inclusive transition

It’s an exciting step forward to see the UK set in law the world’s ‘most ambitious climate change target’. However, as Lord Deben, chairman of the Climate Change Committee is quoted saying, ‘if the people of the UK are not engaged in this...