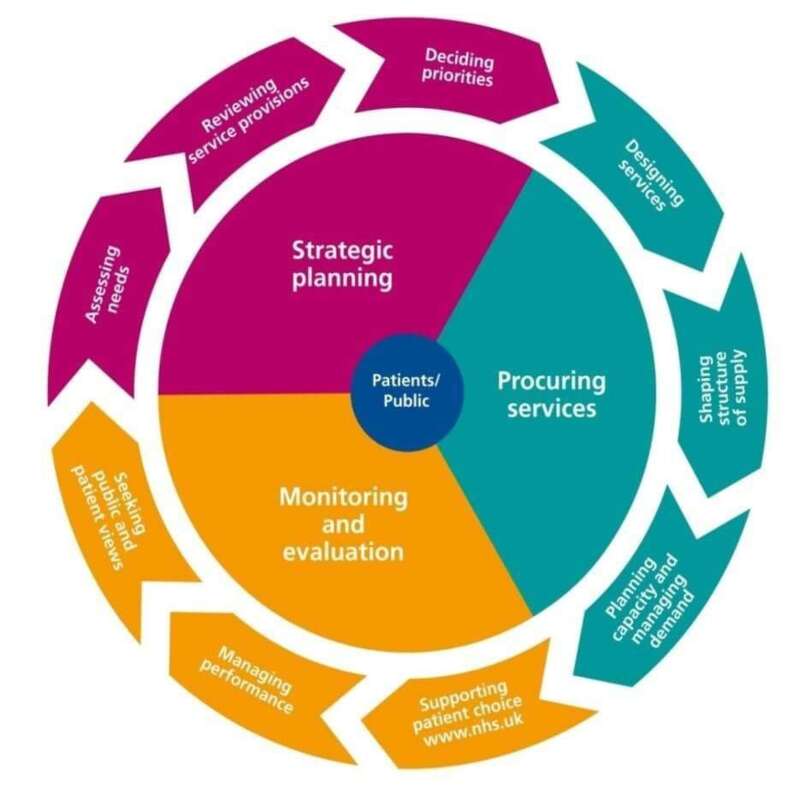 In 2011, the Cabinet Office’s white paper argued that Payment by Results (PbR) is critical to open public services: building more accountability and incentivising to focus on what works since all or part of the payment is dependent on the achievement of desired outcomes.

While the National Audit Office’s review in 2015 made it clear that outcomes based commissioning (OBC) is challenging and may not be appropriate in all instances, it is notable that commissioners are increasingly exploring, if not actually engaging in, forms of OBC. This has been reported In healthcare and in local government.

The financial challenge confronting public services continue to grow, while OBC continues to develop. It is timely to conduct a stock take of experiences and perceptions of OBC.

Survey of local authorities in England:

In February 2018, we conducted a survey of England’s Local Authorities exploring their engagement with and perceptions of OBC[1]. It was administered electronically to London Boroughs, Unitary Authorities, County Councils, Metropolitan Councils; but excluded District Councils. 32 out of 153 local authorities responded, representing a 21% response rate. Of these, 23 (72%) are currently implementing OBC while 3 (9%) have done so in the past (but not currently).

Of those who are currently implementing OBC, it is most commonly found in Children’s Social Care (65%), and less so in Public Health (43%) and Adult Social Care (30%). It is much less commonly used in Education (13%), and no respondents reported using it ‘any other service area’.

Over three quarters (78%) cited an interest in improving outcomes as their local authority’s main rationale for introducing OBC. Other common reasons given are ‘saving money’ (39%) and ‘wanting to change relationships with providers’ (35%). Only a minority indicated that they were motivated by ‘dissatisfaction with conventional fee for service models’ (13%).

Regardless of whether respondents came from local authorities that are/have or are not/have not implemented OBC, the majority (72%) indicated that their local authority will implement (more) OBC in the future. 81% indicated that there will be greater demand, more generally, for OBC over the next five years. There is a widespread feeling that the continuing financial pressure on local authorities demands new ways of working, and for greater accountability in achieving better value for money.

Nonetheless, a significant minority of respondents indicated that they were either unsure about the practicality or value of OBC, or have explored OBC in the past and did not progress. The reasons for uncertainty or for not progressing include (1) challenges in defining the right outcome metric(s), (2) wariness of paying for things that may have happened anyway, (3) the complexity and resource-intensiveness of designing and implementing OBC, and (4) perception that local service providers will struggle to engage with OBC.

The challenges identified in the NAO report persist. There is a risk that, as more public bodies struggle with financial pressures, the growing compulsion to deliver OBC when most commissioners may still be unclear about the determination of appropriateness and are also unfamiliar with good practice, may lead to poorly constructed OBC and/or inappropriate use of OBC.

Feedback from respondents to our survey indicates that there is a pressing need for better support and resources to help commissioners engage more meaningfully and effectively with OBC.

Three quarters of respondents (75%) felt that case studies of how other local authorities had done it would make it easier to engage with OBC, and 63% would like to have a peer network involving other local authority colleagues to facilitate learning and sharing. In addition to the relational support infrastructure, specific technical support is also required around outcome measurement and outcome pricing, with 72% of respondents articulating such needs.

This set of findings helps us understand where and how local authority commissioners prefer getting information, advice and support; and should influence decisions around designing and providing such support. The Government Outcomes Lab can help, but both technical and relational issues must be considered.

While noting the persistent challenges, we should recognise that OBC is used to address complex social issues for which there are no straightforward solutions. We should therefore not be disheartened, but should rise to the challenge. If solving these issues were easy, we would have done it already!

Japan in Spring: the budding potential for Social Impact Bonds

I was flattered to have been invited back to Japan in April to speak at the 2016 Social Investing and Corporate Social Responsibility Forum, held at Meiji University in Tokyo