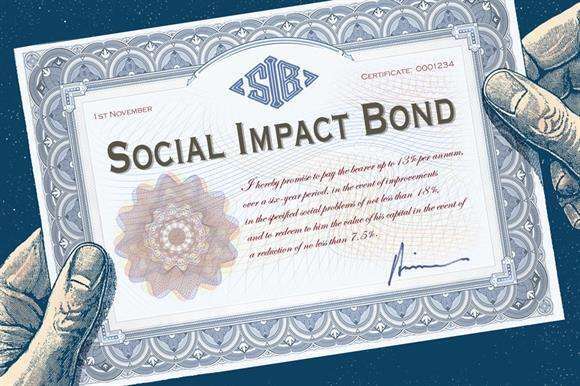 In a previous blog, we discussed findings from our survey of English Local Authorities relating to outcomes based commissioning (OBC) in general. Social Impact Bonds (SIBs) are a specific form of OBC, bringing in sources of financing from investors who are socially-minded and outcomes-focussed.

It is notable that local authorities in England remain, by far, the largest cluster of statutory bodies to have been engaging in SIBs in the UK. It is therefore timely to better understand their engagement with and perceptions of SIBs.

Survey of local authorities in England

In February 2018, we conducted a survey of England’s Local Authorities exploring their engagement with and perceptions of OBC[1], with a specific subset of questions around SIBs. It was administered electronically to London Boroughs, Unitary Authorities, County Councils, Metropolitan Councils; but excluded District Councils. 32 out of 153 local authorities responded, representing a 21% response rate. Of these, 53% are currently implementing one or more SIBs (n=17).

Unsurprisingly, 100% of those currently implementing SIBs said that this was driven by a desire to improve outcomes. Other common reasons for introducing SIBs include ‘saving money’ (71%) and a chance to draw in subsidy through outcomes top-up payments from central government (such as through the Commissioning Better Outcomes Fund and the Life Chances Fund), and ‘cost-avoidance’ (65%).

Interesting, when we probed into the types of outcomes that commissioners are paying for, the majority are paying for a ‘reduction in the use of specific services paid for by the local authority’ (82%). This compares with 59% paying for the ‘improved wellbeing of target beneficiaries’. This reaffirms wider observations in the UK that SIBs have been seen by many as a mechanism for generating ‘savings’ because of the severe spending cuts being experienced by local authorities since 2010 (which will persist in years ahead). Additionally, ‘outcomes’ are still largely system-defined.

The deepest and most prolonged period of public spending cuts in the UK has led to a particular fiscal orientation towards SIBs. This contrasts with SIBs emerging from Asia-Pacific, which seem to be underpinned by a greater ‘social outcome’ motivation, as we have discussed in another blog drawing on the experience of our work in Japan. It will be unfortunate if this remains, in the UK, the predominant reason for engaging in SIBs, as it limits the creative potential of SIBs.

Aspirations aside, it is notable that SIBs continue to be perceived as overly complex. Respondents to our survey unsurprising called for greater rationalisation and simplification in constructing and implementing SIBs. Many articulated a desire for a “SIB-in-a-box” approach to enable them to engage more easily with SIBs. In recognition that this does not currently exist, local authorities have overwhelmingly been asking for access to independent expert support and advice (65%) that comes from credible sources who understand commissioning and who are not “product-pushing”.

Just like good commissioning support in general, the intermediary and advisory market in the UK needs to embed and build capacity within commissioning organisations to undertake SIB development and implementation, and to understand how to use SIBs effectively as part of a wider arsenal of commissioning approaches.

In 2011, the Cabinet Office’s white paper argued that Payment by Results (PbR) is critical to open public services: building more accountability and incentivising to focus on what works since all or part of the payment is dependent on the...