Head of Public Sector and Head of Organisational Development 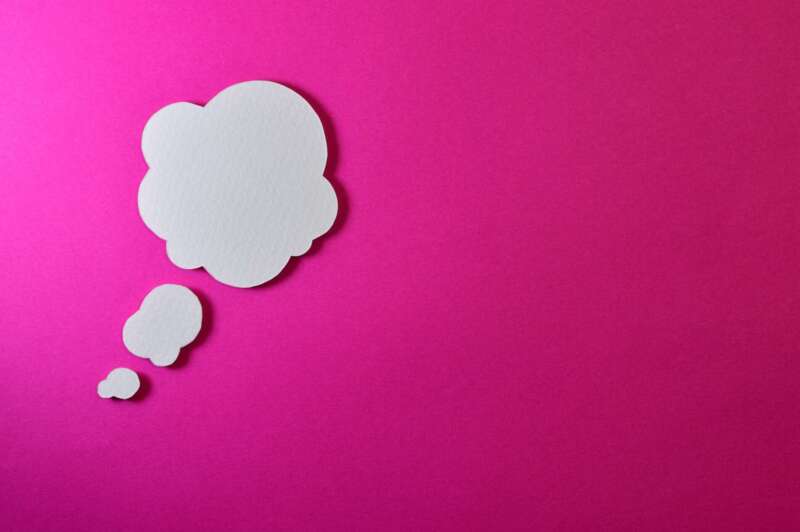 The story so far

In a series of three webinars – the third and final one taking place this week – we have been helping VCS organisations to think about possible futures for the sector and what those futures could mean for their organisations, their service users and communities.

At the first online event at the end of June, we heard from Kamran Mallick (Disability Rights UK) and Neil Tester (Richmond Group), who kicked off a discussion about what VCS organisations had been dealing with over the course of the pandemic so far. We asked participants how their work had changed in response to the crisis and what they thought that meant for the future.  They also discussed what existing challenges the crisis had served to expose and what would need to happen for voluntary and community organisations to be strong and effective in the years ahead.

The headline messages from that hour-long session enabled us to draft two scenarios – two distinct versions of the future, set in 2024, and designed to help VCS organisations to reflect on the reality they may face and the ramifications of that. Participants then reflected on the challenges and opportunities each scenario would present as part of our second online event, held at the end of July. A summary of these reflections and next steps is recorded below.

In this version of 2024, the state has invested heavily in the economy and society and is commissioning bigger charities in particular to help deliver ‘the big reconstruction’. That has left little room for locally-led responses, however, and innovation – as well as smaller organisations – have been squeezed out.

In this scenario, the recession has been deep and prolonged with the Government failing to get to grips with the consequences and unable to support the growing list of people in need of help. Inequalities are widening.

These scenarios, like any others, are intended not as predictions but tools. In this week’s third webinar we will be inviting participants to zoom out and think about the near-certainties that stand out – and thus the themes that will be crucial for their organisations to focus on – whatever version of the future materialises. Our hope is that the themes and ideas we identify during the webinar can fuel more organisation- and place-specific conversations around the country. If you’d like to join us, please sign up here.

In the meantime, you can download the full version of the scenarios here for your own use here.

In all sorts of settings, organisations are now considering if and how to take public engagement and consultation that they would usually conduct face-to-face, online. At Traverse, we’ve run online engagement alongside face-to-face methods for a...

The online world is a natural habitat for so many people, and such an established means of communication, that our approach to online engagement should be one of enthusiasm and curiosity. However practitioners and clients are concerned about the...