We know what Social Impact Bonds are for, don’t we? 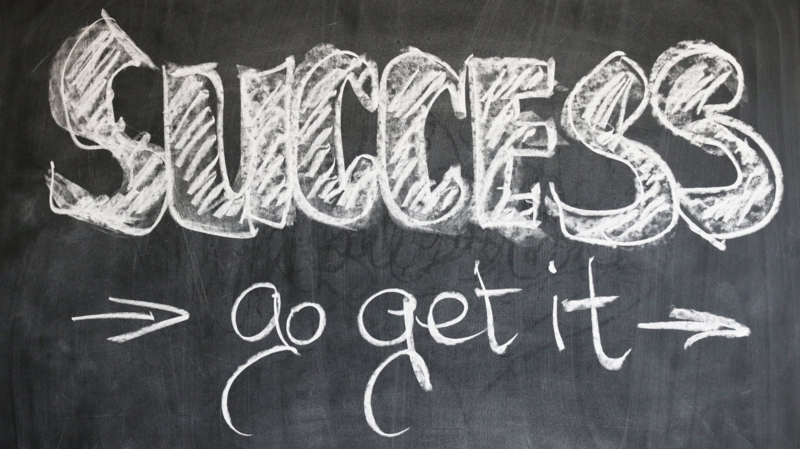 Here in the UK, Social Impact Bonds (SIBs) have been around since 2010. Since then, the knowledge base around SIBs has grown by leaps and bounds. The Government Outcomes Lab – a partnership between the UK Government and the Blavatnik School of Government, University of Oxford, has produced reports setting out the purpose of SIBs, and have weighed up their pros and cons. Similarly, the Brookings Institute in Washington, DC, has published excellent overviews of 10 key claims around the purpose of SIBs and has critically assessed the evidence against each of these, tracking changes over time.

For the uninitiated, a SIB is a form of outcomes-based contracting, where payment is wholly or partially based on the achievement of desired social outcomes. The financial risk of non-delivery of outcomes falls wholly or predominantly on social investors, who are motivated by both social and financial returns.

I have argued elsewhere that SIBs may be understood as one of the logical consequences of certain conditions existing in the UK: its history and practice of public policy innovations; its long-standing engagement in cross-sector partnership working; its interest in evidence-based policy and practice; etc. These ‘building blocks’ were configured in a way that supported the emergence of SIBs in the UK.

As such, a SIB has to be seen for what it is: a constellation of players and motivations, configured to reflect its rootedness in specific social, economic and political contexts. To think of it as a ‘financial instrument’ or a ‘set of contracts’ runs the risk of representing SIBs purely in mechanistic and technocratic terms.

Since 2010, SIBs have travelled far and wide. In the process, they have evolved. While the focus on outcomes, whether real or claimed, remains consistent; SIBs are also increasingly used as vehicles to achieve many other things.

For example, SIBs are now found in countries where evidence on outcomes (and even outputs and activities, in some cases) is scant, or where information is available but not made accessible. SIBs have been used in these contexts to drive the development of the evidence base – quite a reversal compared to the ‘norms’ established in the UK and the USA. Expectations around likely impact, and how we may best price relevant outcomes, can therefore be built upon very different bases and assumptions.

More interesting, perhaps, is the observation that SIBs are now used in unanticipated ways to achieve objectives that may strike those of us in the UK as surprising. For example, in parts of Latin America, SIBs are used (at least in part) to reduce corruption in the use of public monies and the award of public contracts. The discipline, data requirements, rationale for payment, and governance underpinning a SIB are seen to improve the transparency and scrutiny around the use of public monies.

In other countries that we have been supporting, such as Hong Kong and the Emirate of Abu Dhabi, SIBs are seen to hold the potential to help prompt the improvement of regulation and practice around public sector procurement. Impact bonds in India are similarly seen as a means through which legislation around public sector contracting may be improved.

These developments are still nascent and it is too early to ascertain their success. Indeed, even the narratives around these new uses of SIBs have yet to be crystallized. One thing, however, is certain. The act of defining the purpose of a SIB and of making pronouncements of its success should be increasingly democratized. Different voices need to be involved and heard.

Social investment – Is it all just window dressing?

Latest estimates issued by the Global Impact Investment Network (GIIN) indicated that the global size of impact investment was US$502 billion in 2019. Regardless of the definitional and inclusion criteria used to inform different estimates, there is...

On the fourth annual visit to Japan, there was actually a real Social Impact Bond (SIB) to investigate, rather than proto-SIB models. Several local governments and central government departments have experimented with SIBs in collaboration with...